Here is the traditional post from the end of my working year.

I just realized that it is the first time since 4 years that I didn’t attend any conference during the Summer. Well, I was quite busy in July, before being off for one month. I generally take the opportunity to find one or two conferences where we can go in family. This should have been the 58th World Statistics ISI Congress held in Dublin. Alas, this year I also have to take care of my 17 yrs. old cat.

Well, I didn’t move a lot, just a few days in the South of France. We had good time even though. Here are some pics from Cathy’s garden: 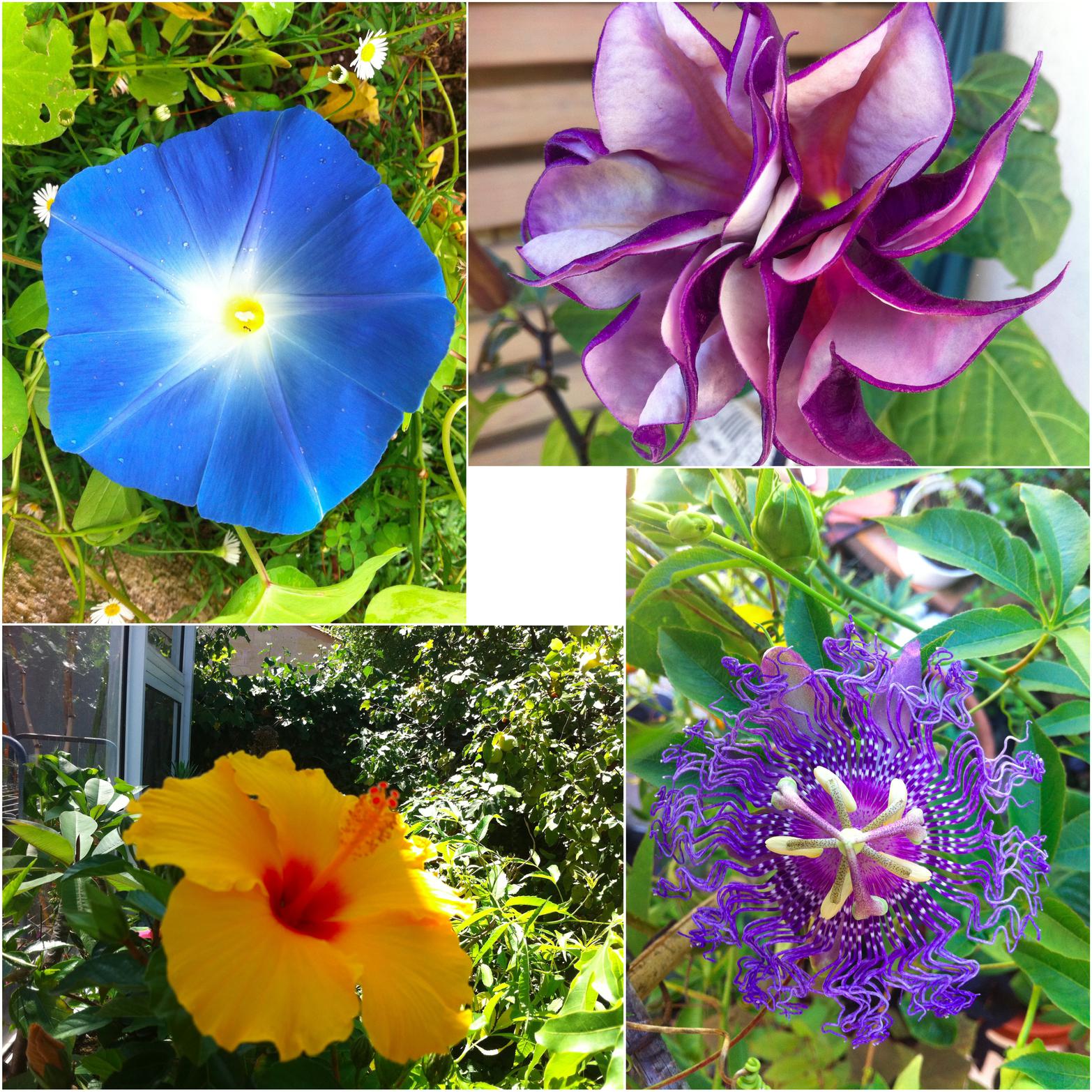 Anyway, I am listening to the latest tracks from Les Ogres de Barback, Comment je suis devenu voyageur, while trying to cleaning things up on my website and my hard drive. It’s hard work because I have had a very intensive year, and I have accumulated plenty of stuff everywhere on my HD. Moreover, I initiated a lot of projects that aren’t finished yet. But I’m afraid given the time I have before returning to work, it won’t be finished until… next year? This was a year where I find myself almost always chatting on the web (1,5k+ tweets, 450+ responses on StackExchange sites, 60+ posts on this blog), although it was also quite productive with 5 or 6 working papers.