Happy birthday to you again…

While I was poking around in my old files, I found this little gem: 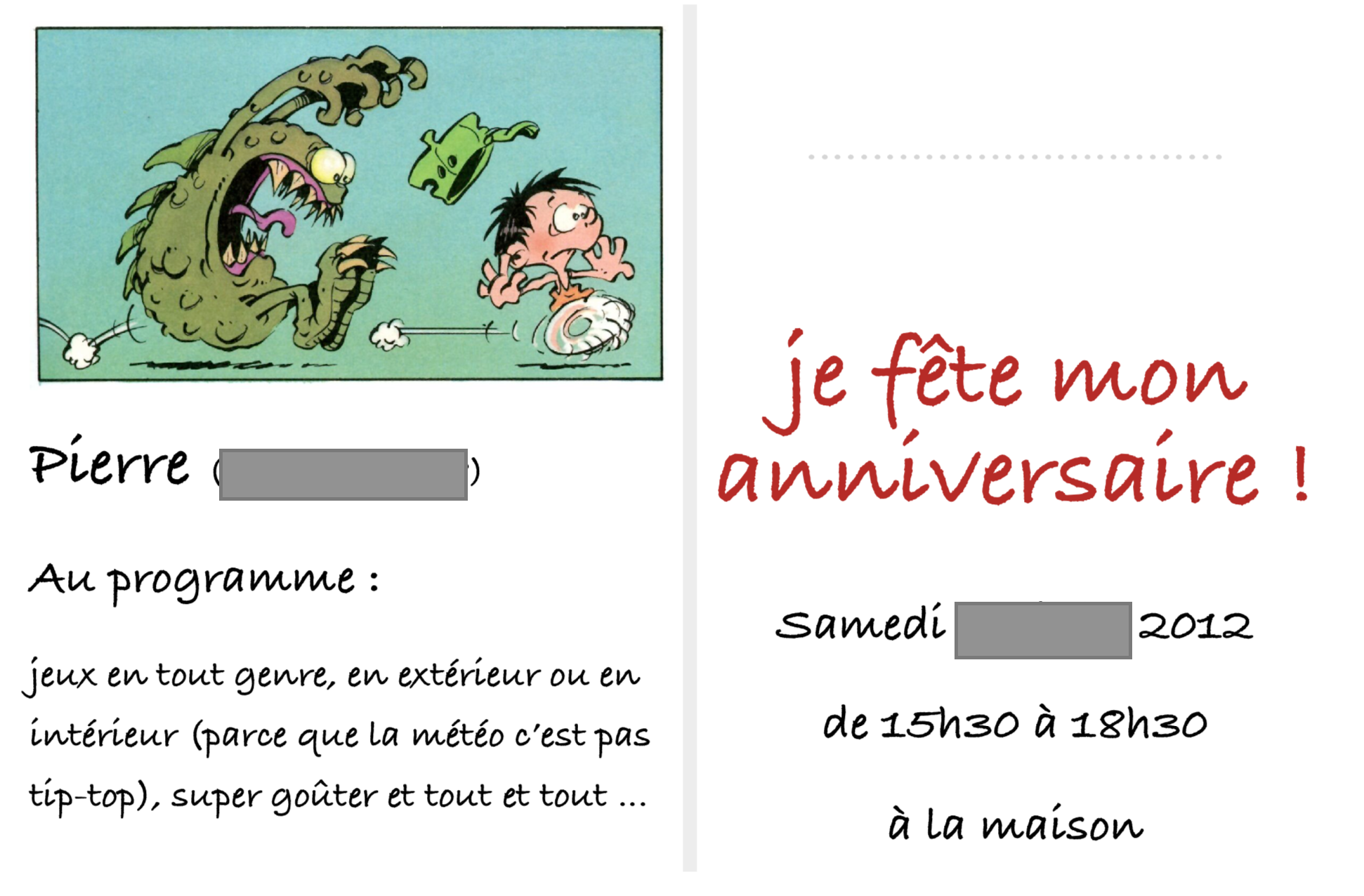 I seem to remember this was one of the first time I used Apple Pages other than as a fun activity. I have been editing mostly via (La|Con)TeX since I have been using a computer, and I wrote many many things using a $\TeX$ system before Markdown and Pandoc became first-class citizen for technical or otherwise writings. So, thank you Apple for what you did (even if your last update didn’t please many people–but we only criticize what we care about after all)!