After 15 years, I realize I have now written 600 posts on this blog. On 4 different blogging platforms or site generators: Wordpress, Jekyll, Textpattern, and Hugo. I redesign the site several times, but there has been two main layouts over the time. I miss the good old days when I edited all pages, except the blog, by hand using HTML and CSS. I mostly write in English although this is not my mother tongue language; surely I make a lot of typos but also write many inconsistent expressions, but I hope that French and non-French speaking readers will forgive me. It always amazed me that I am able to find minor typos in others’ writings, even English native speakers, and continue to make so many mistakes myself because I’m too lazy to reread what I’ve just written or to look for a better wording when I’ve already moved on to the next idea.

Originally called Memos, this section has become a blog per se even if the fashion of blogs comes and goes but is certainly not what it was in the 2000s. As I said in earlier posts, people start writing very nice blog posts and then stop. I always find it sad that it ends up so early, but that’s life. Personally, i don’t have a problem with writing, on the contrary: i have done practically nothing else for 30 years, despite a rather prolonged hiatus about 15 years ago. But basically, keeping the link with “public writing” makes it possible to keep a trace of one’s own peregrinations in life (professional most of the time, at least as far as i’m concerned) and of one’s constantly renewed learnings.

After digging into the archives, I discovered that one of the oldest file in the public directory on this server dates back from 2005 and it happens to be a… Flash applet. There’re also some gems from more than ten years ago, before Gist were available on GitHub. Note that many files were uploaded at a later time so that we cannot trust all timestamps for sure. This is the case, for instance, of my PhD dissertation in Postscript which was moved from one folder to another one without archive mode.

I’ve published various quick stats, especially in this anniversary post. Rather than publishing yet another histogram of post size or count, let’s just plot an aggregated content in the form of a wordcloud, which is inspired from one my recent reading. I generated a wordcloud of all those 600 posts, and I plan to make a nice video when I have time. Here are individual wordcloud for the last three posts: 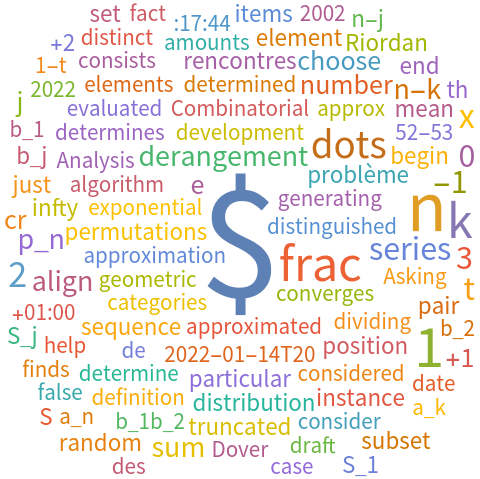 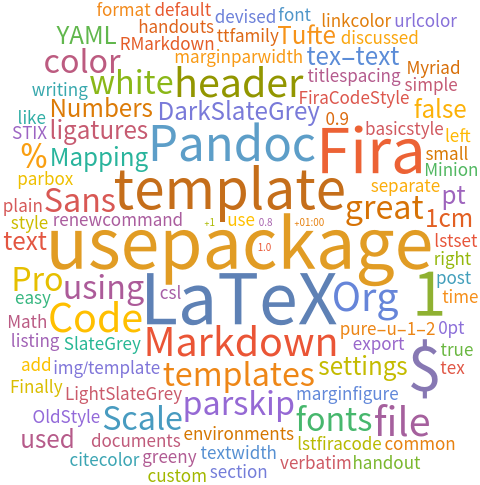 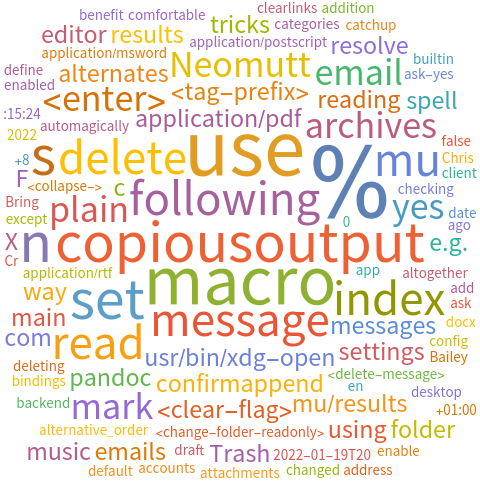